In Luke 24 we read the story that this day, Resurrection day, symbolizes. It is the story of how everyone discovered that Jesus had indeed risen. If you recall the story everyone felt down because Jesus died. He was supposed to be their Savior! He was supposed to deliver them from the Romans! And the man who fed and healed them, was dead.

Early in the morning we see the women go to the tomb with spices for the body, but when they arrived they saw the stone no longer guarded the tomb. The tomb was open! Uh oh, did someone steal the body? Was it up for auction in the black market?

When the women arrived at the tomb they saw heavenly beings who told them that Jesus was alive. Good news right?! The angels did not stop there. They called on the women to remember the Scriptures. Remember what they had heard? Jesus already told them about the events that would transpire that weekend. When the angels said these things, the women indeed remembered what Jesus had told them concerning the Scriptures. They were overjoyed that they went back to tell the disciples the good news.

The chapter continues on with two men on a seven mile journey to Emmaus. Jesus manages to walk amongst them undetected and they share with Him what had occurred that weekend and how it made them feel. What does Jesus do? He calls them to remember the Scriptures. He goes through an intense Bible study beginning with Moses and tells them of all the sayings concerning Jesus from the Old Testament! In other words, Jesus doesn’t say, “Hey look, it’s me. Duh!” No, He drew His listeners back to the Bible when their expectations did not meet God’s plan. In both these situations, when faces were long and hopes crushed, Heaven’s message to mortals remained the same, “Search the Scriptures. This was all planned out and revealed for your sake.”

A few hundred years later, in the mid 1800s (before the Civil War), there was another great religious awakening in the then United States. A farmer named William Miller had been studying the prophecies in Daniel and concluded that Jesus would come in 1843 (later adjusted to 1844). In retrospect, we know what did not happen. Many had sold their homes, sacrificed their livelihoods, and given up to go up. The fall out that ensued revealed many different mindsets. If you are familiar with the parable of the soils some fell on shallow ground and were excited that Jesus came. But when He did not come they left their beliefs and reverted to their old ways. Yet another group arose, a young group whose roots were embedded in fertile soil. They believed that there was some misunderstanding and they read the Bible even more to determine what had gone wrong. Turns out, their interpretation of Daniel 8:14 applied to the sanctuary in heaven, not earth. It was from this group that the Seventh-day Adventist church was born.

Our heritage is grounded in searching the Bible, in high times and low times. Even though many then were disappointed at the lack of Jesus coming, they were inspired to keep reading. From the beginning, we have strived to encourage each of you to read your Bible and not take our word for it. Why? Because we know firsthand the importance of coming to a knowledge of Jesus and His truth for yourself. We cannot be surrogates for your walk with God, you must be involved in it just as well!

When you experience disappointing intervals in your spiritual walk with God, remember to go back to the Bible. 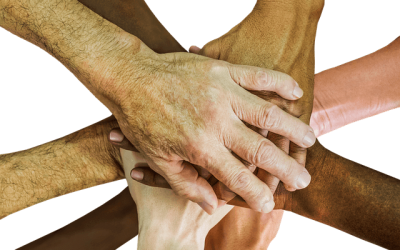 We are a little late reflecting on International Sabbath, but this year we thought about trying something new. Each year we celebrate the many different cultures that make up our church family on the last Sabbath in February. Everybody that desires wears their native...

END_OF_DOCUMENT_TOKEN_TO_BE_REPLACED 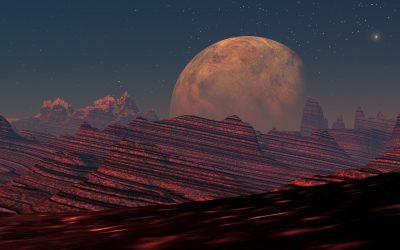 When Elon Musk speaks, people listen. For those who do not know him, he is a South African entrepreneur currently leading innovative companies Tesla, SpaceX, and the Boring Company, among others. Recently, he spoke at SXSW (South by Southwest), a festival of...

END_OF_DOCUMENT_TOKEN_TO_BE_REPLACED 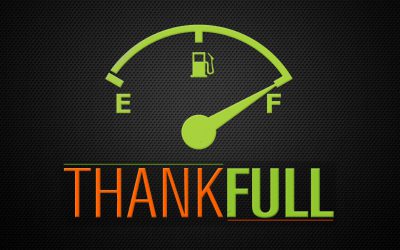 Being Here It's been a crazy year, with so many ups and downs (okay okay that is basically every year). However, we know that life will only get crazier until Jesus comes, so we enjoy this freedom we have now and are grateful to be closer to Jesus' second coming....